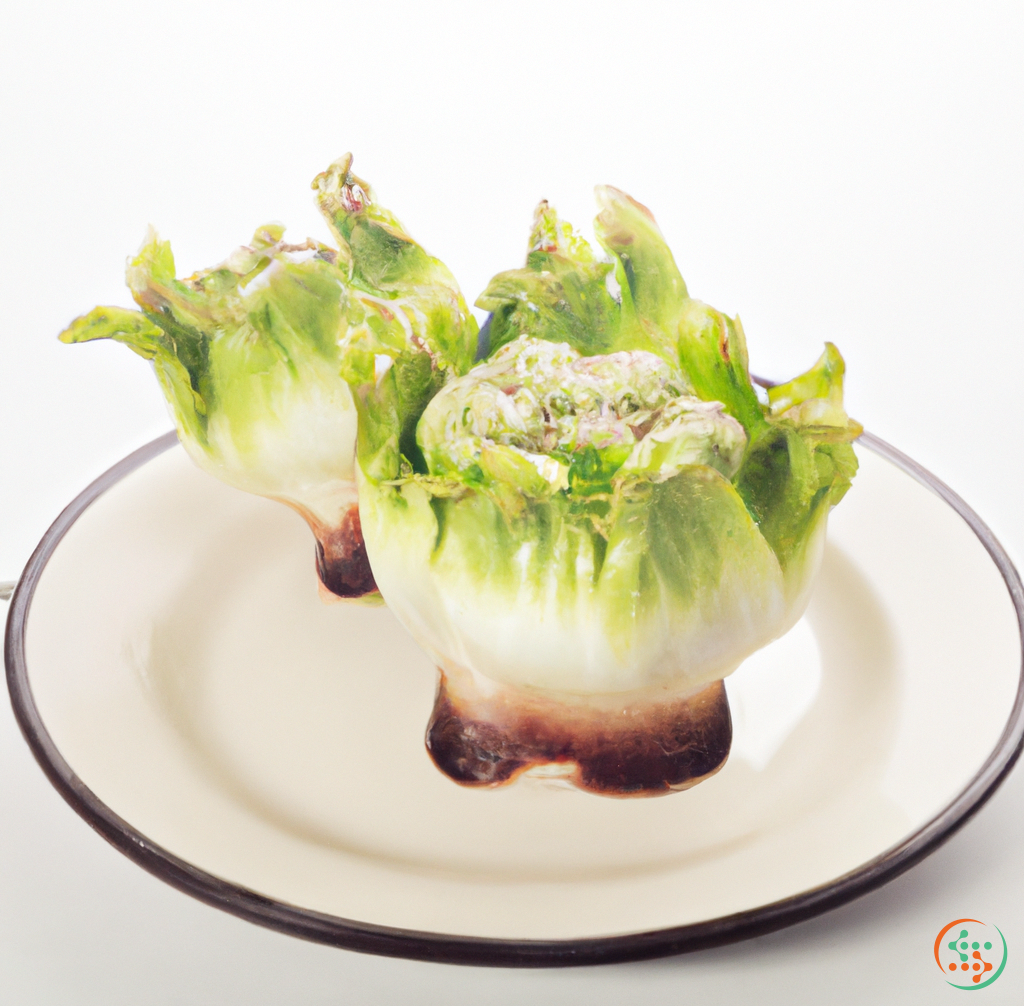 When you think of Butterbur, it’s possible that you think of a lump of butter, or perhaps an herb related to chamomile. That’s not entirely wrong – except for the butter part – but the truth is that Butterbur is much more than that. This is a plant that has been used for centuries in traditional medicine and health remedies for its purported beneficial effects on several areas of the body, both inside and out. Let’s take a closer look at Butterbur and its many uses.

Butterbur (Petasites hybridus) is a herbaceous perennial plant that grows in parts of Europe, Asia, and North America. Specifically, it is a member of the Asteraceae (daisy) family and is related to the chamomile plant. Its leaves grow in a low, large mound and can reach up to two feet (sixty centimeters) across with flowers that blossom during the summer. Its stalk can be anywhere between twenty inches (50 centimeters) to five feet (1.5 meters) tall.

History of Butterbur Use

Butterbur has been used for centuries as a health remedy, primarily for its anti-inflammatory effects. It’s believed that the ancient Greeks and Romans used Butterbur to heal wounds and treat illnesses. One of the earliest recorded uses of Butterbur occurred in Europe during the Renaissance when it was used to treat plague victims. In England, peasants used the herb to treat headaches, jaundice, and other pain-related ailments.

Butterbur is still used today in modern medicine and health remedies. Here are some of the most common uses for the plant:

Research suggests that Butterbur may help reduce the frequency and severity of migraine headaches. A recent randomized, double-blind trial found that Butterbur was as effective as the prescription drug sumatriptan, a common migraine treatment, at reducing migraine occurrence over the course of 12 weeks.

Butterbur is believed to act as an anti-histamine, which helps reduce the symptoms of seasonal allergies. One study showed that people who took a Butterbur extract were able to reduce their hay fever symptoms by as much as 75%.

Butterbur may also be beneficial for people suffering from asthma. Studies show that Butterbur can have a bronchodilatory effect, meaning it can help open constricted airways to ease breathing.

Butterbur may be able to reduce the severity of gastrointestinal disturbances like gas and stomach cramps. A few studies suggest that Butterbur is more effective than a placebo at reducing these symptoms.

Butterbur is believed to have antimicrobial properties that make it effective at fighting off urinary tract infections. Several studies have found that Butterbur can help reduce the symptoms of UTIs, including frequent urination and a burning sensation.

Although Butterbur is generally considered safe when taken as recommended, there are some potential side effects and risks to be aware of.

First, Butterbur may interact with medications, including blood pressure drugs and those that increase serotonin levels in the brain. If you’re taking any medications, talk to your doctor before taking Butterbur.

Lastly, Butterbur contains pyrrolizidine alkaloids, compounds that can cause liver damage. For this reason, it’s important to make sure you’re buying a Butterbur product that has had these compounds removed.

As you can see, Butterbur is much more than just an herb related to chamomile. It has a long history of traditional use dating back to ancient Greece and Rome, and it continues to be used today in modern medicine to treat a variety of health conditions, including migraines, allergies, and urinary tract infections. While safe when taken as recommended, it’s still important to talk to your doctor before taking Butterbur, especially if you’re taking any medications.

Butterbur (Petasites hybridus) is a wildflower commonly found in meadows and woods across Europe, Asia, and parts of North America. Its most notable feature is the large edible flowerhead or bud, which when cooked, has a flavor that has been compared to an artichoke heart. The head of this wildflower packs a punch of flavor and nutrients, making it an ideal ingredient in various dishes. In this blog post, we'll examine the life cycle of the butterbur from its creation on a farm to its journey to a dinner plate.

The butterbur begins its life in the form of a small bulb or seed. In cooler regions, these bulbs are generally planted in late spring or early summer, several weeks prior to the start of flowering. During the growing season, the bulb will split, producing several small flower buds on a single stem. As the buds mature, they become larger and eventually develop a yellow or pale green hue. At this point, the stem can be harvested and used to create dishes that feature butterbur.

Once harvested, the stem and its buds must travel a long journey before they eventually make their way to a dinner plate. First, the butterbur must be washed and carefully trimmed in order to remove any dirt and small stems or leaves that are not fit for consumption. The flower buds are then graded according to size and quality and packed into refrigerated containers to ensure they remain fresh during transport.

The butterbur is then loaded onto a truck and transported to either a local market or supermarket where it is again graded and packaged for sale. Depending on the time of year, fresh butterbur may also be available via mail order, allowing consumers to purchase the product without having to visit a physical store.

No matter which cooking method is chosen, the butterbur should be carefully inspected for freshness prior to use. The flower and stem should be firm, and the buds should be yellow or pale green in color. Additionally, the butterbur should not have any soft spots or blemishes, both of which indicate spoilage. The buds should also be free from any dirt or debris, as these can affect the taste and texture of the prepared dish.

Once the butterbur has been inspected, it is time to begin the cooking process. Depending on the recipe, this can involve boiling, roasting, sautéing, or deep-frying. Boiling typically takes the least amount of time, as the butterbur only needs to be cooked for a few minutes before it is soft enough to eat. Roasting, on the other hand, requires a bit more effort, as the buds will need to be cooked at a lower temperature and for a longer period of time. Either method will produce a flavorful and healthy dish that can be served as a side or as a main course.

With the cooking complete, all that is left is to plate, serve, and enjoy the delicious butterbur dish. This nutrient-rich food is not only flavorful, but it is also packed with vitamins, minerals, and other important nutrients. From its beginnings on the farm to its arrival on the dinner plate, the butterbur has traveled a long journey, one that is sure to delight both the palate and the stomach. 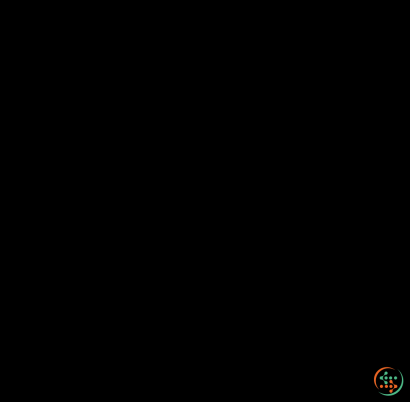 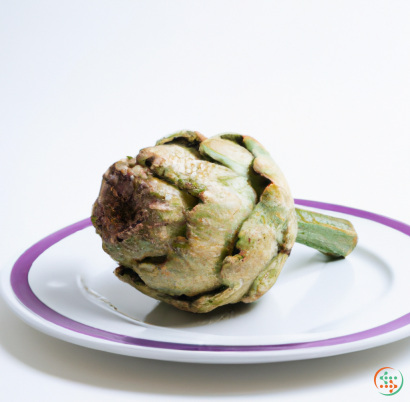 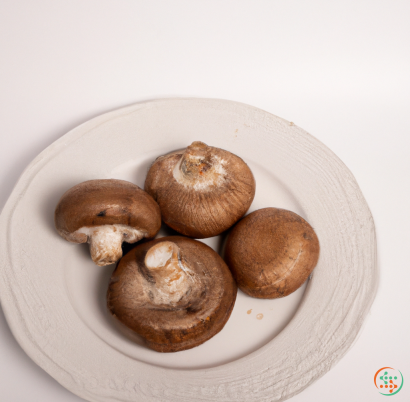 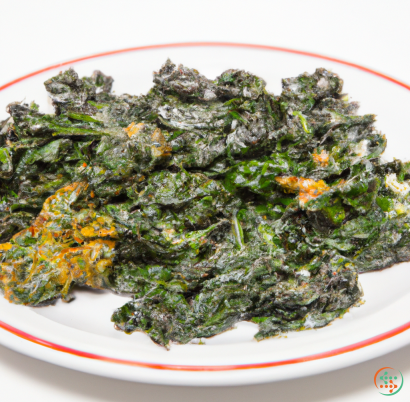 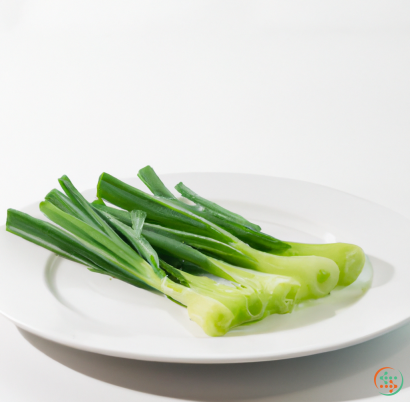 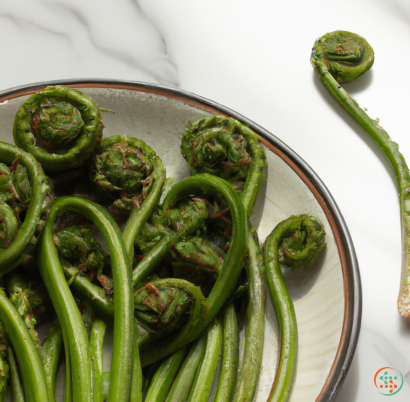